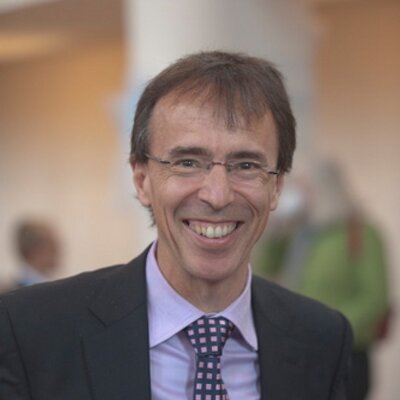 Chris Mould is the Chairman of the Foundation for Social Change and Inclusion, based in Bulgaria, and has led the development and piloting of an intervention that helps vulnerable young adults who would otherwise be involved in drug crime, prostitution and human trafficking in order to provide them with a temporary home, build their skills and get them employment. Their aim is to enable vulnerable young people to become independent and genuine long-term contributors to their country’s economy.

Chris is a Partner of The Shaftesbury Partnership which is a social business whose mission is to create and inspire trailblazing social reforms that empower communities by tackling disadvantage and generating opportunity. He directs a number of The Shaftesbury Partnership’s ventures and is the Chairman of FranchisingWorks, helping unemployed people to set up their own businesses and turning job seekers into job creators.

Until December 2016 Chris led The Trussell Trust, a growing charity that develops community-based projects tackling poverty and social exclusion. These include the rapidly expanding foodbank network, a social franchise which has set up over 400 foodbanks across the UK in the last eight years.

Before focusing on the voluntary and social sectors, Chris spent over twenty years in senior public sector management where he held both Chief Executive and Chairman roles at local and national level.

He was Chief Executive of Salisbury Healthcare NHS Trust for ten years and the founding Chairman of Healthwork UK (now Skills for Health). He then became Chief Executive of a new non-departmental public body responsible for police training across England and Wales.

Chris has led over fifteen start-ups and mergers and has substantial experience in professional development, skills and employment. Chris read Modern History at Magdalen College, Oxford, and has an MSc in Social Policy from the London School of Economics. 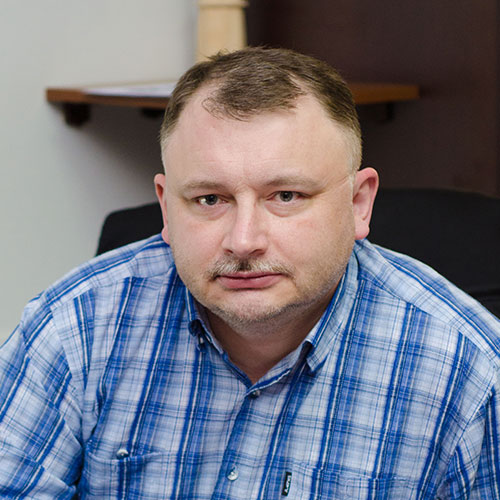 Vladimir is the president and co-founder (together with his wife Yulia) of Beginning of Life NGO in Moldova, which runs three programmes. Two of them are focused on preparing children and youth for a better future through educational and training courses; and one is serving the people who have suffered from different types of social injustice, such as single motherhood, human trafficking, domestic violence, poverty, etc.

For many years, Vladimir taught Ethics and Missiology in different colleges and universities in Moldova and Russia, leading and speaking in conferences in almost all countries of the former Soviet bloc in Eastern Europe and Central Asia.

In 2014 together with his colleagues, he launched Studio of Innovative Leadership, which is focused on teaching and promoting social transformation from a holistic theological and missiological perspective. Vladimir holds his PhD in Contextual Missiology from the University of Wales in 2012.

He is the author of numerous of articles on Holistic mission, human trafficking and social justice and co-author and co-editor of a few books. 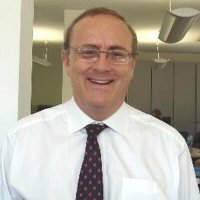 Patrick Shine has 15 years’ experience in advising charities, social enterprises and entrepreneurs, with an emphasis on scaling strategies, leadership development and social investment. He also mentors individuals with business experience who wish to transition into the social impact sector.

He has been a partner at The Shaftesbury Partnership since 2008 and has led the organisation since 2011. Patrick manages the overall business strategy, and as such he has established social ventures in a range of sectors including employability, ageing, youth and education.

Patrick has active links with policymakers, think tanks and academics, focusing on how policy ideas can be made to work in practice. He was the Founding Chair of The Challenge Network, the leading provider of the government’s National Citizen Service programme, and the Founding Governor of the Southwark Free School.

Before joining the voluntary sector, Patrick worked for over 20 years’ experience in financial markets, specialising in global fixed income and derivatives, and was a director of Lazard Brothers Asset Management. Patrick read Mathematics at Queens’ College, Cambridge and has an MA in Middle East Studies from SOAS. 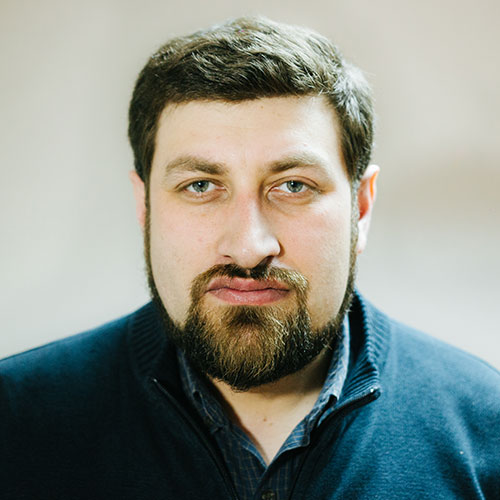 Serghei Mihailov is the director of Beginning of Life NGO, which seeks to shape and empower a new generation of young and passionate leaders who are capable of taking responsibility for making real transformation in the situation in Moldova, through advocating for social justice and equality as well as reaching restoration of the victims of vulnerability, violence and exploitation.

Serghei is also a Chairman of Significado Foundation in Moldova that is focused on building the entrepreneurial skills of unemployed youth by providing them with advice from local businesses, models and lessons from international partners and a small start-up loan to develop a micro-business project.

For 5 years Serghei was Executive Editor of youth magazine “Escape”, a national media project that aimed to give an answer to challenges faced by the young generation in Moldova, is one of the powerful tools within a wider vision to educate, equip and raise awareness among young people in a holistic manner. 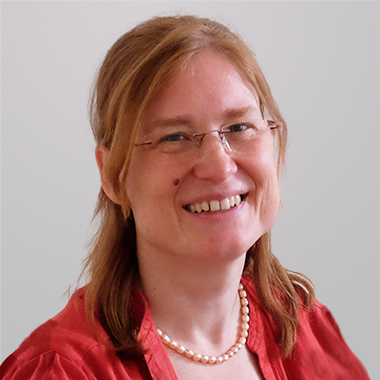 Annette works as Balkans Coordinator for FSCI and is responsible for the FSCI Development Programme, which builds the capacity of small, like-minded NGOs and their leaders helping them prevent modern slavery and effect positive change in their countries in Southeast Europe.

This role includes a variety of tasks such as establishing and coordinating a Balkans network of organisations that support FSCI’s vision and values, organising an annual FSCI Network conference and overseeing the House of Opportunity Programme (HOP) outside of Bulgaria together with colleagues. The HOP is a residential training programme for vulnerable young people who grew up in orphanages or foster care and are at high risk of exploitation.

Annette studied theology at Tuebingen, Durham and Goettingen University and then went on to complete her doctorate at Brunel University/London School of Theology (LST). She is an Academic Tutor for Christian Spirituality and Spiritual Theology at LST. She used to work as a proof-reader for academic works as well as a freelance translator for a German publishing house. 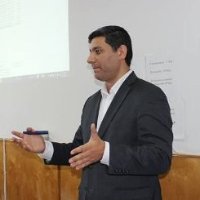 Ruslan is the executive director of the Institute for Rural Initiatives (www.iri.md) – an organisation that facilitates socio-economic initiatives in rural, vulnerable and marginalised communities of Moldova. Currently, IRI works in 38 communities while serving over 2900 people of different backgrounds and ages including mayors, local counsellors and entrepreneurs.

Prior to IRI (2015), Ruslan worked in the Moldovan Government as a senior adviser on social development for two Prime Ministers of Moldova – a position which he held for more than 2 years.

He also has founded and ran two charities Ograda Noastra and Significado Foundation in Moldova as well as working in different roles across Europe.

Ruslan holds a Master of Arts with Distinction in Social Development Practice from London Metropolitan University and is fluent in Romanian (Moldova), Romanes, English and Russian languages.

We use cookies to ensure that we give you the best experience on our website. If you continue to use this site we will assume that you are happy with it.OkRead more